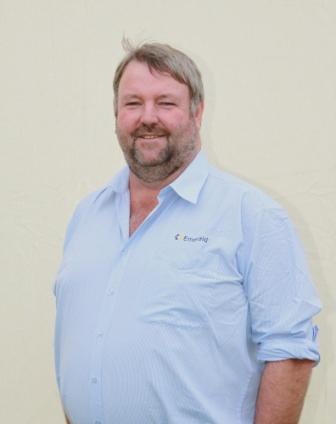 Emerald Grain has appointed Dick McCagh to the position of General Manager in Western Australia.

“Dick has always demonstrated a strong commitment to growers and their communities throughout Western Australia.

“He has played a pivotal role in the development of Emerald in Western Australia. I am confident in Dick’s ability to lead our WA team with a focus on grower service.”

Mr McCagh joined Emerald as a Grain Merchant in Geraldton before being promoted to Regional Manager and now General Manager.

Growing up on a wheat and sheep farm in Mullewa, Mr McCagh has been involved in the Geraldton farming industry his whole life. With strong roots in the Western Australian farming industry he is passionate about the future of agriculture in the region.

Mr McCagh said he is excited about this new position and is passionate about Emerald’s future development of products and services that have a higher degree of involvement from growers.

“Through our new grower service model, we are all about offering tailored grain marketing solutions that meet grower’s needs depending on the market climate and crop production conditions.

“Our team is able to identify opportunities to add greater value to growers based on a strong understanding of each region in WA seeing as we are locals ourselves.”

Mr McCagh will continue to be based in Geraldton but will lead a team of regional managers, grain merchants and administration staff across the Western Australian grain growing regions.

Mr McCagh and the Emerald Grain team are looking forward to speaking to growers at the upcoming Dowerin, Newdegate and Mingenew field days.