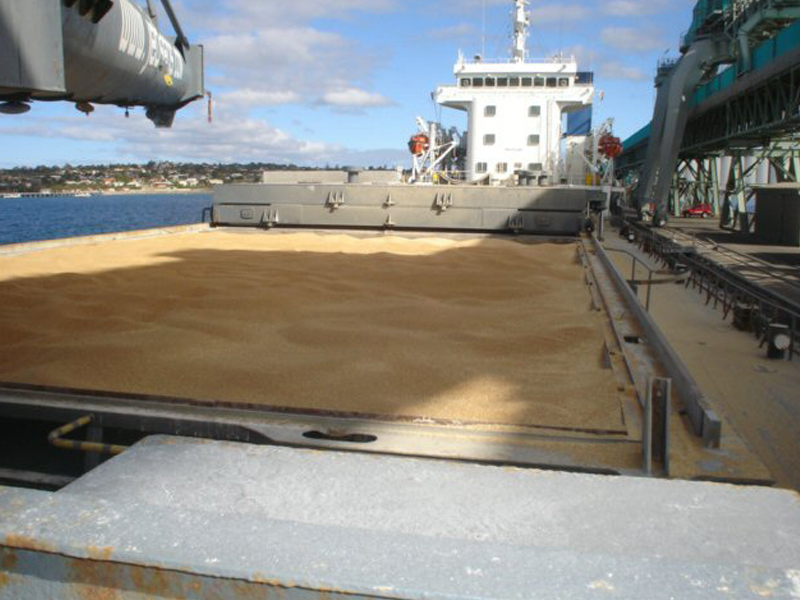 “We are pleased with the ACCC’s draft proposal. We have always been an open-access terminal and have been committed to providing the best service and security to our customers.

“It means we can give our grain exporting customers more certainty on access to this port – which is a great outcome for everyone.”

He said Victoria was one of the most competitive regions in Australia when it comes to grain marketing and grain exporting.

“There is already more export capacity in Victoria than there is exportable grain. There will soon be three different port operators across four ports in Victoria.

“The most efficient outcomes for the grain industry can only occur if both growers and grain exporters can exist in the market profitably. All market participants need to see value.

“Regulation needs to help us find the balance – that was why Emerald Grain applied for an exemption in the ports code of conduct and today ACCC has proposed that it is granted.”

Emerald Grain is based in Melbourne with a network of storage sites, grain merchants and rail assets across Victoria and New South Wales.

Emerald Grain recently announced continued investment in Melbourne Port Terminal, including a $3 Million upgrade to its container facility which will double output of containerised grain within the next year.

“We are committed to the Victorian grains industry and providing growers with an alternative pathway to market,” Mr Murray said.